It’s shouldn’t be a surprise to know that being an up-and-coming artist is tough, very tough. It’s so competitive, it’s a mindboggling challenge to undertake, and millions upon millions fail.

It takes a huge amount of hard work, dedication, and determination to make it in the music industry and that’s always been the case.

But there’s hope on the horizon in the guise of two things, a music placement in TV & Film and a new kid on the block, Music Gateway – a platform for indie artists to thrive.

“A sync placement for an Indie Artist can deliver the missing link between success and failure and propel an artist into the mainstream.” Jon Skinner, CEO & Founder of Music Gateway

Before exploring this further, let’s remind you about our beloved music industry. It’s written in folklore, that everyone seems to know someone who’s had a bad experience in the music business, well, there are good reasons for this, highlighted in the recent biopic of Elvis, whose manager was a ruthless conman that exploited Elvis’s talent to met his own gains and personal addictions.

Whilst the competition is frankly ridiculously hard, there are reasons to be cheerful in the guise of an independent artist platform. Music Gateway.

“Spotify is now receiving over 60,000 new songs per day on its platform and that’s echoed across Apple Music, Deezer, and the other 300+ digital service providers Worldwide.” explains Skinner, the founder of Music Gateway, an official Spotify partner and independent music distribution company.

As an up-and-coming artist, you will need all the help you can get your hands on and knowledge is key to this business, not just raw talent and creativity will cut it these days.

“The trouble with creatives as a whole is the more talented you are, the more likely you are to be bad at running your own affairs,” Jon explains. “Of course, that’s not everyone and there are some super smart people out there. The best advice is to ensure you get two things in place if you start to get traction – a good manager and a good lawyer.”

So how do your bridge that gap between success, traction, and getting to a level where someone will represent you – e.g a good manager? 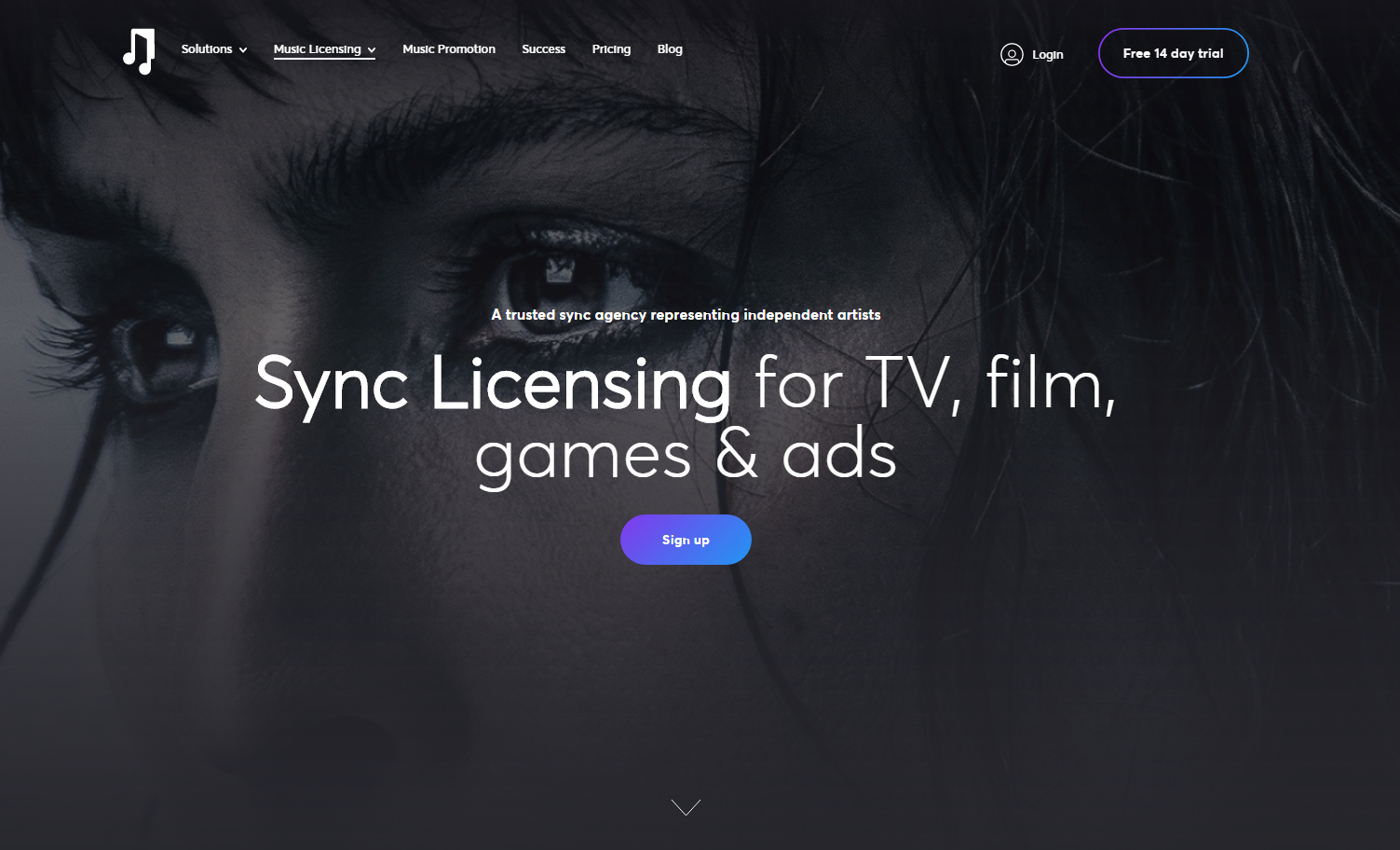 Back in the days when you could sell a bundle of vinyl & CDs, getting your music into a film or television program wasn’t a big deal and the additional revenue was a “nice to have” compared to the revenue generated from physical products.

As highlighted on this Spotify Royalty Calculator, 1 million streams will only generate $4,000 of revenue for an artist, compared to $$$ if only 20% of those streams were downloaded and purchased.

So for an indie artist, a sync placement makes a huge comparable difference to their cash in the bank and promotion of their songs.

Usage licenses for copyrights vastly differ from project to project and the type of license and media. Advertising on the whole pays best followed by Film, Gaming, and TV last but not least.

The fees range wildly from as little as $500 for instrumental cues to $500k for a major brand ad placement or movie trailer and with the continued boom in online video streaming, Netflix originals, Amazon originals & Apple are all in need of more and more affordable music.

Related: 7 Great Songs Featured in Guardians of the Galaxy

How does an artist get placements?

You have two core options, the first is to build relationships with Music Supervisors, Producers, and Music Editors working on specific projects or work with an established sync licensing agency, such as Music Gateway, who have built solid relationships over the past 10 years in Hollywood and the ever vibrant UK Film Industry.

Like any traditional b2b business, building relationships with other professionals will take a lot of time and be an unwelcome distraction from being creative and writing songs, so we recommend you save time and work with an established agency.

There’s no question that sync = success and just one good placement can elevate an artist’s career to the next level, so we wish you luck with whichever route you decide to take.

If you would like to learn more about sync licensing, music distribution, and music promotion, head over to Musicgateway.com to find out more.

RELATED: Tips on How to Improve Your Skills as a Musician

View all posts by Arun Venugopal